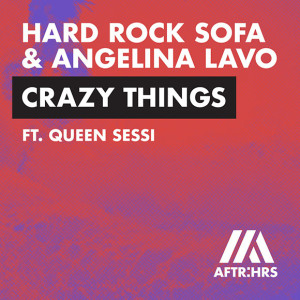 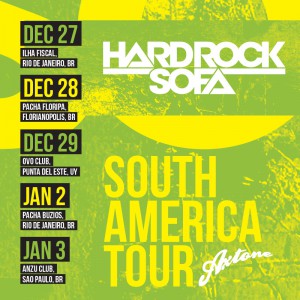 Hard Rock Sofa are coming back to South America for their third tour on the continent this year! Catch them spinning at one of their five sh... 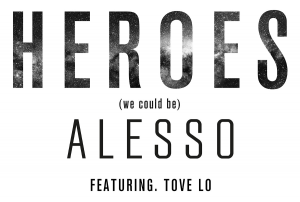 Hard Rock Sofa & Skidka have teamed up once again to produce a massive remix of Alesso 'Heroes' (We Could Be). This was a huge track fo... 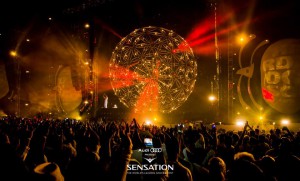 The boys had a great time in Dubai for the first ever outdoor Sensation. Watch the aftermovie HERE.

Out now – Arms Around Me Remix!

The wait is finally over... the Chocolate Puma remix of Hard Rock Sofa's massive tune 'Arms Around Me' is out on Beatport. Grab a copy HERE...

Arms Around Me Remix

Just when you thought Hard Rock Sofa's massive tune 'Arms Around Me' couldn't get any better... Chocolate Puma have been on remix duty and h... 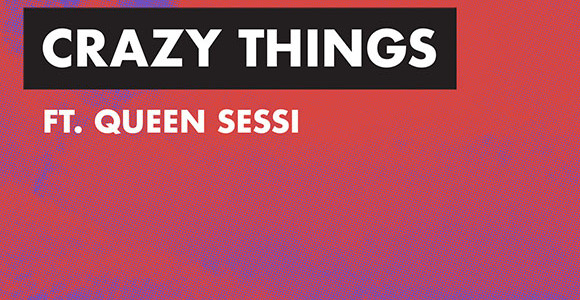 From local recognition and trailblazing the Russian dance circuit, to emerging on the global scene, Hard Rock Sofa continues to rise with every dancefloor quaking release. Following break through release Blow Up, Hard Rock Sofa has been able to release on the likes of Spinnin, Warner, Axtone, Protocol, Size and more. Along with exciting originals the producer has also had the pleasure of remixing for David Guetta, Alesso, Style Of Eye and Example to name a remarkable few. Continuing to skyrocket across the show circuit, Hard Rock Sofa has performed at EDC Chicago and Dance Valley with residencies in XS Las Vegas and Pacha Ibiza, becoming an unstoppable force that has cemented him at the forefront of his craft.
Meanwhile Angelina Lavo continues to rise above the ranks after making the move to NYC to pursue her DJ and production career. Having released a major single with Sidney ‘Omen’ Brown, Angelina has secured performances globally. Still working in the studio, Angelina Lavo is preparing more material making her a definite on to watch. Elsewhere, rising singer-songwriter Queen Sassi rose to prominence with 2016 release Finally Back which she premiered on season 10 of The Voice, sparking huge attention from the DJ elite.